Rhode Islanders are setting brushfires for freedom once again as they advance a Second Amendment Sanctuary Town movement.

“It does not take a majority to prevail…but an irate, tireless minority keen on setting brushfires in the minds of men,” said by Founder Samuel Adams is now coming back to life and in evidence over the past four weeks, as a grassroots movement in defense of the Second Amendment has risen up in America’s smallest state. 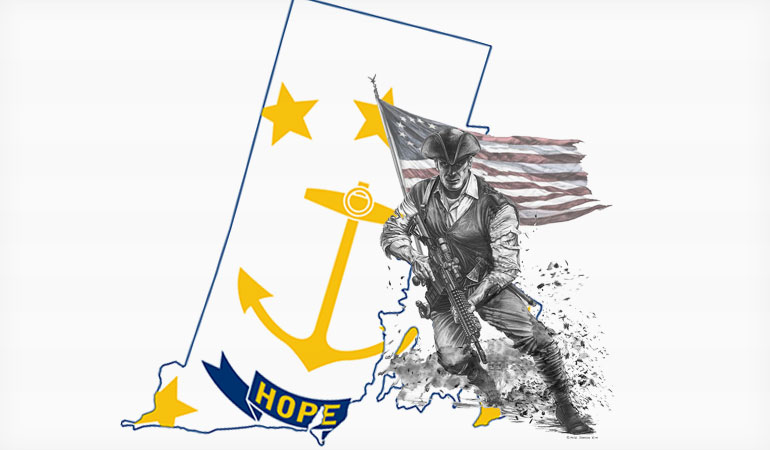